Today the world has advanced hundreds of thousands of times compared to two centuries ago. Man today can fly in the air, cover the longest of distances within a few hours and has more information on his fingertips than he can digest. Yet you still hear about incidences in which practices dating back to medieval times are practiced. We hear about incidences like murder, robbery, rape, child abuse, etc. It is so paining and disappointing to learn that in today’s era, when peace, harmony and respect of fellow humans are talked about in great detail, we have cases of child abuse reported.

Child abuse is injuring a child mentally, physically, or any form of sexual abuse conducted against a child. Maltreatment of a minor child or abandoning him without any supervision is also considered a form of child abuse. The U.S. Department of Human Services Administration and Health for Families and Children says emphasizes upon the responsibility to get involve in situations related to child abuse and investigate, take the child away from the abuser and adopt or put an abused child for adoption. They also say that initiative should be made to launch educational programs for caseworkers. There are a number of private organizations that help in protecting children.

Many parents and guardians claim that there is no child abuse when a parent hits his/her child. They say that parents should be allowed to hit their children, to teach them manners. A recent incident that involved an NFL player hitting his child with a tree branch opened the debate about corporal punishment and its use. In that incident, the NFL player hit his child so 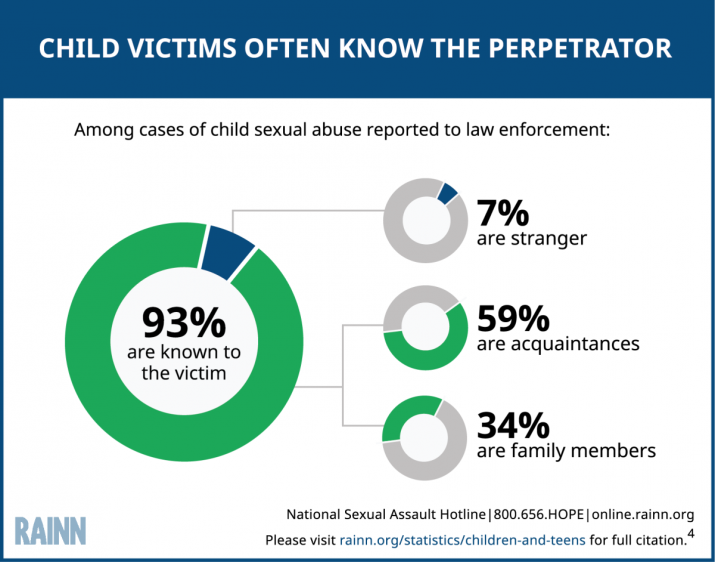 hard that he left scratches and bruises on his arm. Most parents claim that they have a right to treat their child in any way they deem beneficial for their child. While others believe that physical punishment should be banned in America. As of today, it legal for parents in all states of the United States to hit their children, while 19 states view corporal punishment by teachers as justifiable.

And this man Skinner, this maniacal psychologist with a grizzly head of coarse white hair, he supposedly raised his own baby in a box so as to better train her, like somecircus animal, like some seal with a bright ball on its nose

Of those fifteen whoresponded, ten brought up the baby in the box—what was her namethey ask, Julia, Kimberly, Annie May?—who was so traumatized byher father’s protocols throughout her infancy that she wound upkilling herself in a hotel room, with rope and a pistol—the details areunclear. This much we presume we know: Her name was Deborah.He wanted to train her, so he kept her caged for two full years, placing within her cramped square space bells and food trays and allmanner of mean punishments and bright rewards, and he tracked herprogress on a grid. And then, when she was thirty-one and franklypsychotic, she sued him for abuse in a genuine court of law, lost thecase, and shot herself in a bowling alley in Billings, Montana. Boom-boom went the gun. Its resonating sound signaled the end of behaviorism’s heyday and the beginning of the dark suspicions that haveclouded it ever since

Maybe we should employ Skinnerian principles to break her ofher habit. Every time we go to her and pick her up, we’re giving herwhat Skinner would call positive reinforcement. We have to extinguish the behavior by reducing and then eliminating our responses.”

“So you’re suggesting,” he says, “that we just let her cry it out.” Hesounds weary. All parents know this debate.”No,” I say. “Listen. Not cry it out. Put her on a strict rate of reducedreinforcement. The first time she cries, we pick her up for only threeminutes. The next time she cries, we only pick her up for two minutes.We could even use a stopwatch.” My voice grows excited, or is it anxious? “Then we gradually lengthen the amount of time we allow her tocry. Just very very gradually,” I say. “Slowly, we’ll extinguish the behavior if we extinguish our responses . . . the contingencies,” I say, tracing

my hand along the sheet’s pattern, a series of green grids, what oncelooked like country checkerboard but now looks like lab paper

I don’t know,” he says. “What exactly do you think we’ll teachher by doing this?””To sleep through the night alone,” I say.”Or,” he says, “to realize that when she needs help, we won’trespond, that when there’s danger real or imagined, we’re not there.That’s not the worldview I wish to impart.” 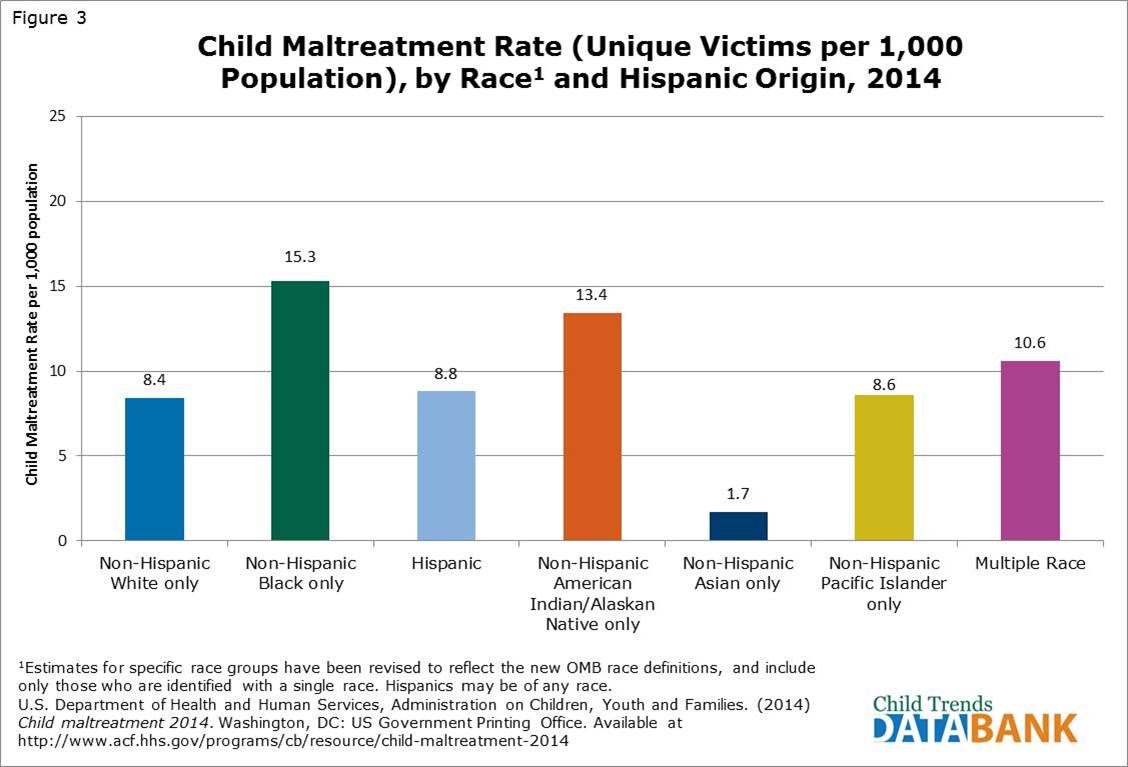 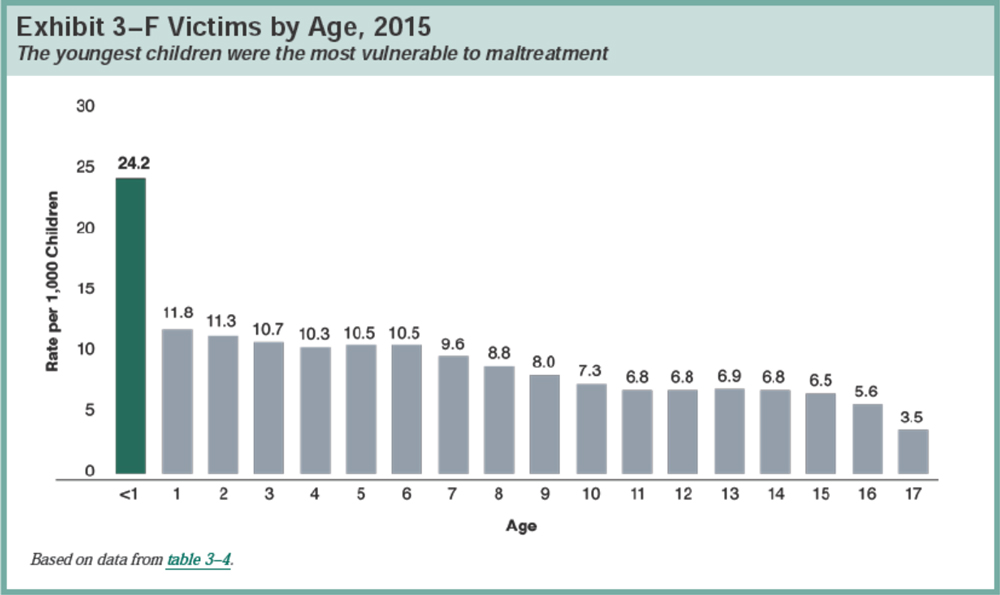 Liquidity risk refers to risks that a firm may not be able to meet its short-term financial needs. This is bound to occur when firms are unable to convert security or hard assets without incurring a loss in capital. The …

Sources of Finance Finance has been readily available to most airlines, despite a worsening record of profitability when compared to other industries and the cyclic nature of earnings, primarily driven by seasonal travel patterns of customers. Unlike other industries, most …

Introduction Decision-making process is a vital stage for successful management of an organization. It is the primary responsibility of the management of any organization where managers are required to make an ethical decision. As stated by Budd (2012) ethical and …