ExxonMobil is a Multinational corporation operating in several countries worldwide. It has its Headquarters in the United States, whereby it operates some drilling fill. It has gas stations across the country and therefore, it is one of the biggest stakeholders in the gas and oil industry in the United States. ExxonMobil business model is drilling oil from offshore and also selling oil and gas to the local consumers. The company sells oil and gas to corporate, nations and even to the local consumers which makes the company one of the companies with a wide list of clientele.

Problems of the industry

A report by Deloitte “the reality check in oil and gas” indicates that the problems in oil and gas industry are not yet over (Botes 34). It states that oil and gas industry experience unstable prices due to fluctuation in the demand and supply of gas across the world. Botes (14) noted that the prices of gas and oil in the United States are determined by outside factors, which United States cannot have control over. The stability of the Middle East where a higher volume of American’ gas and oil are exported usually determine the stability of the price. This created low supply of gas a time when demand is very high. Another problem which the oil and gas industry high competition from local stakeholders or companies which do not have a lot of overhead compared to ExxonMobil.

Recently, the United States stated that it will start exporting oil and gas (Nicholson 10). It means that the supply of gas in the United States and therefore, it is likely to demand of the valued commodity in the market. In addition, oil and gas crush, bankruptcy of other oil companies are some of the problems normally experienced in the oil and gas industry.

Supply and Demand and the Price System graph

However, based on the analysis of graph of Figure 1 below, U.S. Gasoline demand curve the graph, it is evident that there has been a shift in demand from May 2017 to February 2018. Currently the demand is low compared to last year April and May and therefore, the price of gasoline is low as well. This means that there is high quantity supply of gasoline in the U.S. market. In February the demand of gasoline was very low, but from March it started to increase slowly and the increase can based on several factors such as escalating conflict on Syria and reduction of production of gas by Saudi Arabia which is the main exporter of gas to the United state. The shift of the curve can also be as result of the stop of drilling offshore gas in the United States which was being done in early this year. It is noted that by from November to February Saudi Arabia increased the production and therefore, affected the market since the supply was high and price was low and the demand was low as well. 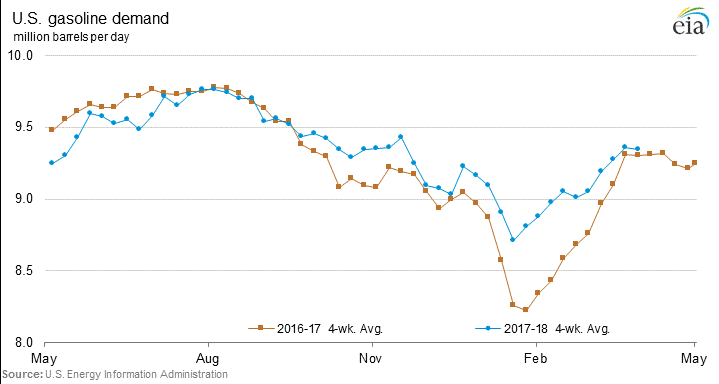 The curve supply situation is the curve changing 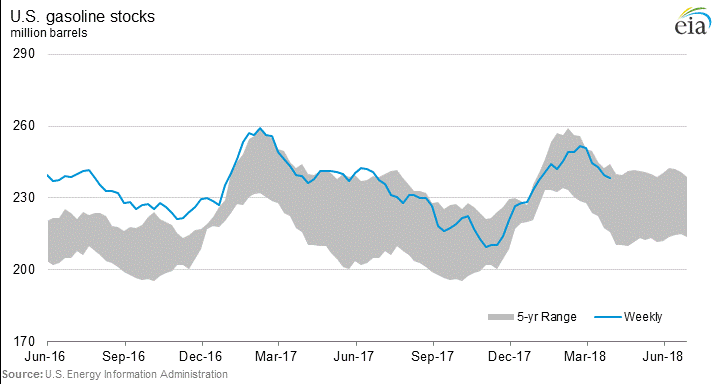 Fig 3a: Price Ceiling of the gasoline 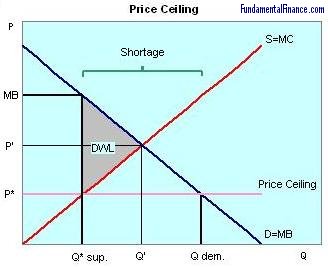 Figure 3b: the shortage and price ceiling of commodity curve

Change of income changes the demand curve based on whether the goods are inferior or normal. According to Adelman (25), change of income increases the demand of goods such as food, and other basic needs and therefore, the prices of these goods increases as well. Therefore, the price of normal goods shall increase because the quantity of demand shall increases. However, the price of inferior goods is likely to remain the same and demand as well. Inferior goods are rarely affected by increase in income because the purchasing or demand depends on an individual’s interest and plan to purchase such products.

Change in prices of related goods

A short run cost is indicated when a company’s production reduces or fall below the targeted. There can be a number of factors but it can be as a result of lower or decline of demand of such products or commodities from the market. It affects the profitability because it reduces the total revenue or returns. The graph below indicates that fixed cost is constant whether the company produces goods or not (Maclachlan 23). This is because the cost of production is the same and it does not matter whether it produces a lot of products or not. In this case, the graph indicates that the company does not make any profit. It incurs loses due to due to spending much money in production and the value of goods produced cannot pay for the production cost. On the graph the output is less than the cost of production. It means that the company will not be able to make any profit. 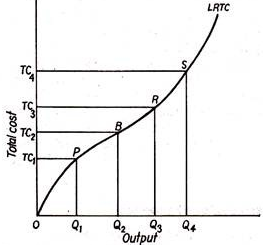 The analysis of the oil and gas industry indicates unstable trend whereby the prices of gasoline keeps fluctuating due to change in demand and supply over the years. Research has established that the changes are caused by several factors which some or global. Therefore, the United States should take necessary actions which can stabilize the market. The economic problem can be corrected by establishing a permanent solution and in this case, the United States should start drilling the oil and gas from its offshore reserve. This will help in stabilizing the quantity of supply of gasoline and therefore, prices shall be stand. However, the study established that the demands affect the price of gasoline and when the demand is high the price is high as well. And therefore, it is essential for the government to establish a steady supply of gasoline to the United States whereby even if there is conflict in the Middle East, the supply of oil and gas still remains steady. It will help in having steady price of gasoline which is good for the economic growth of nation since oil and gas is used in all sectors of the economy.

Blackmon, David. “The State Of The U.S. Oil And Gas Industry Is Strong As 2017 Comes To A

Comets and Their Origin