Digital marketing has gained enormous attention in recent years when it has become an integral component of marketing strategies of business and companies. The basic advantage of such marketing techniques is that companies can approach worldwide audiences very easily and target the specific age group to increase the effectiveness of their marketing campaigns. Although there are numerous platforms available online to target the online audience, such as Instagram, Twitter, LinkedIn, YouTube, etc. Facebook is one of the most widely used tools for digital marketing. It is also worth mentioning that it has billions of users worldwide belonging to all regions of the world.

So, in this experimental activity, I will give tips for creating Facebook ads and create a similar advertising campaign to invite the audience to a comedy night, featuring Jerry Seinfeld, at Club Metronome, in Burlington. Figure 1 (see in Appendix) shows the cover for the Facebook Ad. The budget for my campaign was $500 where I specifically targeted the young people of age 24 and 28, who have a college degree and who live in Burlington, Vermont. This is a very interesting feature because based on the nature of the campaign, the marketers can easily choose the demographics of the audience. And since the young people are very fond of comedy events and considering that the event is taking place in Burlington, the current choice of age group and location is very efficient. Figure 2(a) and Figure 2(b) show how I used Facebook to select the audience and create the advertisement.

Another important aspect of this tool is that we can easily choose the running time of the advertisement and depending on the budget, Facebook itself decides the frequency of the people to whom the ad will reach in a day. Thus, Facebook is an easier-to-use digital marketing tool and is very effective to reach out to a potential audience. 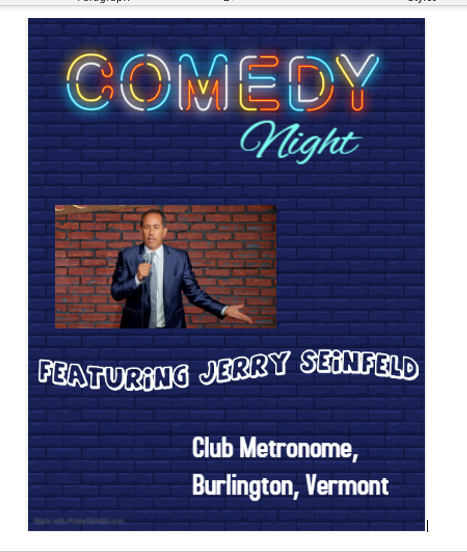 The effects of Big Data Analytics on the Accounting Profession

How COVID-19 is disrupting the Hospitality and Tourism Industry 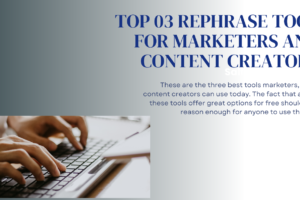 Advertising, Public relations and Marketing Communication rely on each other for the success of a product. Advertising is a multi-billion dollars business around the globe as media groups pay top dollar for ad space in hopes of gaining traction. Public …

1 Introduction 1.1 Part A. Feedback The feedback received on the previous report discussed that the branding strategy was cohesive including important touch-points of brand logo and slogan. The demographic, psychographic, and behavioral bases have been used to describe the …