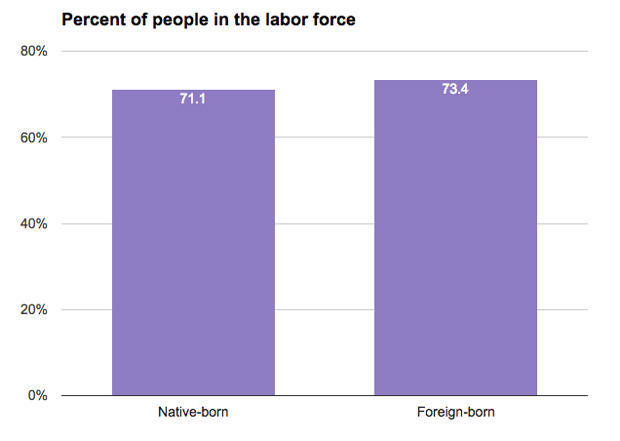 Figure 1: Percentage of people in the job market

Research has shown that immigrants contribute immensely to the job market but when it comes to pay native earn slightly higher than immigrant worker. The wage gap is not the same and therefore, the notion that immigrants are taking native jobs is untrue. However, the immigrants in the United States make a bigger contribution to the growth of American economy through labor force contribution, and because no economy can grow without sufficient labor force.

According to Lindsay (12), the immigration of highly skilled people to the United States help the gap to bridge the work gap. This is because these skilled immigrants are likely to come up with innovation which is more likely to create job opportunities to the American people. And therefore, immigrants have the potential to change the economic growth of the United States if given good opportunities through laws which prevent harassment of immigrants so that they work and grow the U.S. economy together (Estrada 23).

Amadeo, Kimberly. “How Immigration Affects the Economy and You: Pros and Cons of immigration.” https://www.thebalance.com/how-immigration-impacts-the-economy-4125413 (2018): 2-25.

The Development of the American Economy

The end of civil war in the United States comes with the enormous industrial and developmental change. These developments have eternally ended the slavery across the America, which had deeply subjugated in numerous states of America. The development and growth …

Introduction Monetary advancement has broadly been viewed as a noteworthy target of the financial technique, yet in current years a few people have begun to improve endeavors nearby the material way of life, saying that this expansion will little improve …