The comparison of paptonicone and Hawarden focuses on feminism. Hawarden’s imagery used colors of black and white to capture the themes of whiteness and beauty. The colors of white exhibits simplicity and elegance. The photography emphasizes the female gender representing enchanted beauty. Hawarden technique involved, “many such unplanned negatives were printed to see what the photographic process has revealed.” Through negatives, the artist managed to capture realism in the scene. The artist in the photograph tries to represent feminism in its charm and glamour. The artist’s associates feminism with the symbol of perfection and idealistic model. Harold Feinstein portrays the early version of the female. The young girl in the black and white represents the confusion. The artists try to reveal how she is unaware of her potential beauty and power. Both artists related feminism with power. 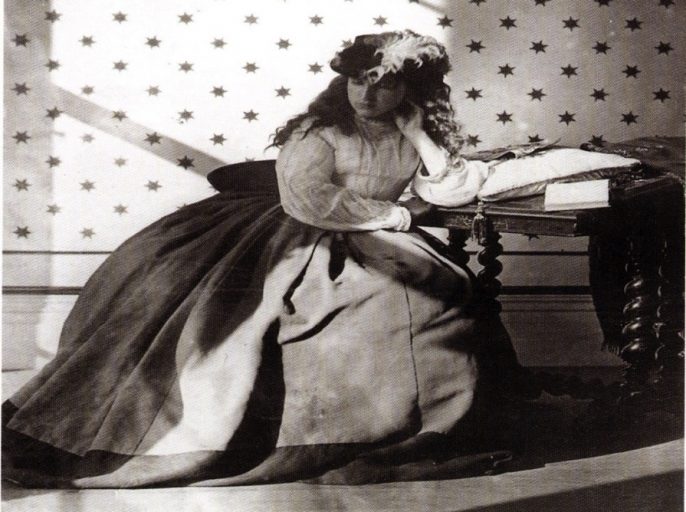 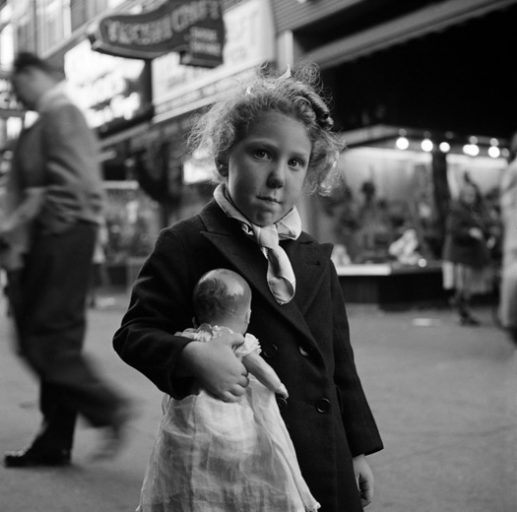 Francis Joseph in the photography tries to capture feminine beauty. The artist uses black and white colors to add more naturalism to the image. The gestures of the female in the image exhibit the manipulative powers and tactful nature of females. Francis Joseph focused on, “dolls and mannequins became surrealist fetishes of male sexual desires.” The image creates fascination for the men as the artist represents the society of the nineteenth century. A similar theme is visible in Howard deyzerski’s art that portrays a woman in her elegance. The posture exhibits the seductive role of females that undermines male power. The focus of the artists is on the feminine power and desires to attain freedom. 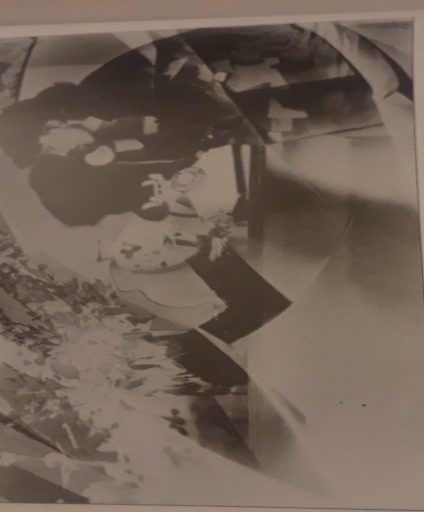 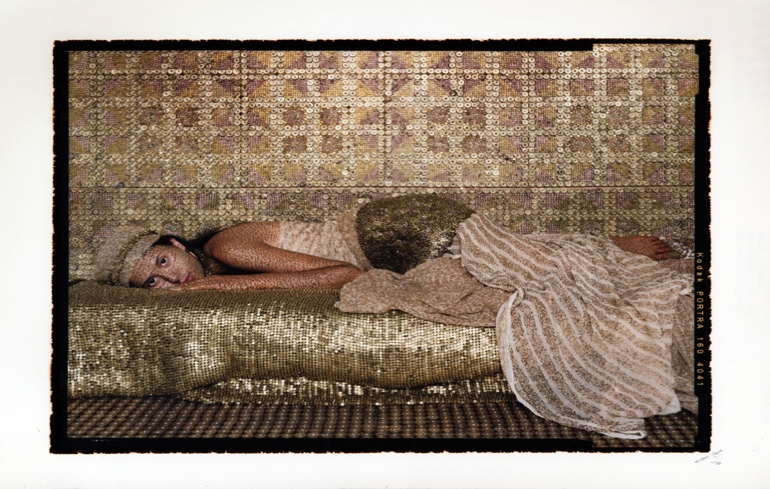 The contrast of Sowa art with Klett and Bushway’s work uses the white theme to represent the meaning. The portrait of both artists uses black and white themes. Klett and Bushway represented, “colors through movies and television was omnipresent in the American life.” The purpose of Klett and Bushway is to represent the American life style by focusing on the infrastructure and modernism of the nineteenth century. The Sowa art portrait captures a natural scene with the idea of comparing it with the man mane changes including changing landscapes. The comparison of the two images sets contrasting events as it allows the audience to compare the scenes of nature with modernism. 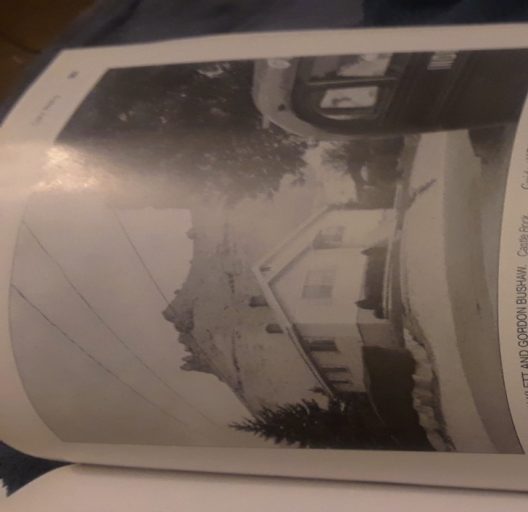 By Mark Klett and Gordon Bushway 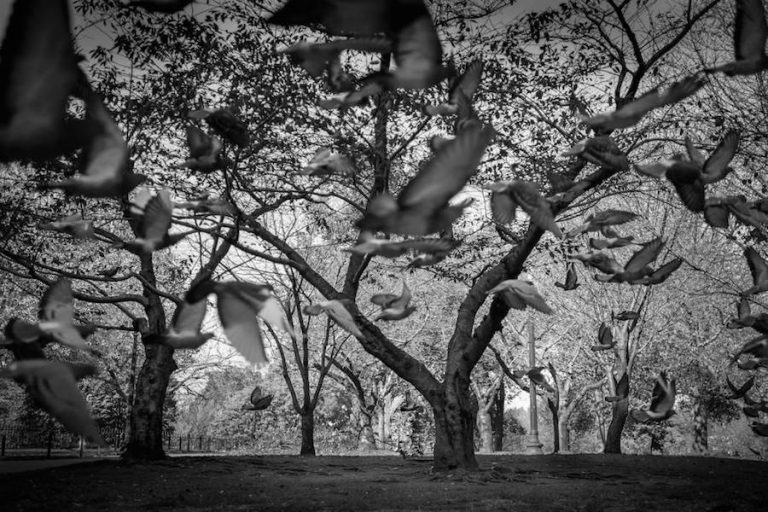 The comparison of Jerry Uelsmann’s work with Lanoue gallery exhibits similarities. Jerry in the portrait captures the male power as he focuses on men’s world. Black and white colors allow the artist to capture contrasting realities. Jerry Uelsmann used “complex multi-image allegories with sophisticated analytic printing techniques.” The sophistication of technique permits him to capture the expressions of exhibiting male emotions of satisfaction. Similar theme and colors are used by Peter Combe in capturing the male power. The images reveal gender domination and masculinity. Both images illustrate the thoughtful nature of man appears in the expressions of the one created by Combe. The man of desk exhibits the recreation of realities explaining male’s role. The portrayal of males represents them as thinkers while it is also an appreciation of their power.

Spendign Day as a Women

Threats of Pythons in the Everglades