Spear phishing is an email or electronic communications scam which aims to target an organization or a specific individual to steal their private data for the wrong purposes often. The cybercriminals achieve their targets by installing the malware on the target machines through the internet; they often deceive the targets by looking like a trustworthy source and transmitting a bogus code to the computers. The double attack email to deceive people by sharing their perceptive information; These types of attacks lead to huge losses of important data and sensitive information. The phishing attack easily misleads the security measures of an organization through double attack email. There are three major phases of phishing: fake phishing emails, setting up fake websites, and fabricating stolen information (Sharma, 2014).

Many attackers and cybercriminals in these attacks are sponsored by the government and have an objective to resell the information obtained illegally or stolen from the target computers. It is difficult to detect phishing emails and save sensitive information from falling into the wrong hands. The employers of today need awareness of these threats with education and technology, which is creating an adverse effect on the government and private organizations’ data. Various classification of spear phishing attacks includes lure and exploit payload. However, to make the data safe, there are various security systems such as threat model, impersonation model, etc. (Ho et al., 2014).

Spear phishing is one of the social engineering attacks that cause dangerous effects on a company’s sensitive data. Organizations’ data is much more important to them, and securing that data is their core responsibility. The analysis of credentials of spear phishing is important for enterprise settings to alert the security models to avoid huge data loss. However, organizations need a model that could effectively prevent the attack (Ho et al., 2014).

1. What are the approaches to detect credential spear phishing attacks?

2. What is the taxonomy for spear phishing attacks?

3. Which security system could address a safer mode to the company’s data?

4. What are the features and technology in the proposed security system?

Significance and methods for the Research:

The thesis will rely on qualitative, which will be done through the collection of literature reviews from past authentic research papers. However, the research strategy, philosophy, and approach will be analyzed through research onion by Saunders.

The LBNL’s detection data is presented in the following table, which contains the real-time detection results for phishing emails from Sept 1, 2013, to June 14, 2017.

The limitation of LBNL NDS was that Dropbox allowed users to host static HTML pages which were not visible to the organization, which is a limitation of the detector. The following table shows the results of the detection by using the algorithm. (Ho, 2014) 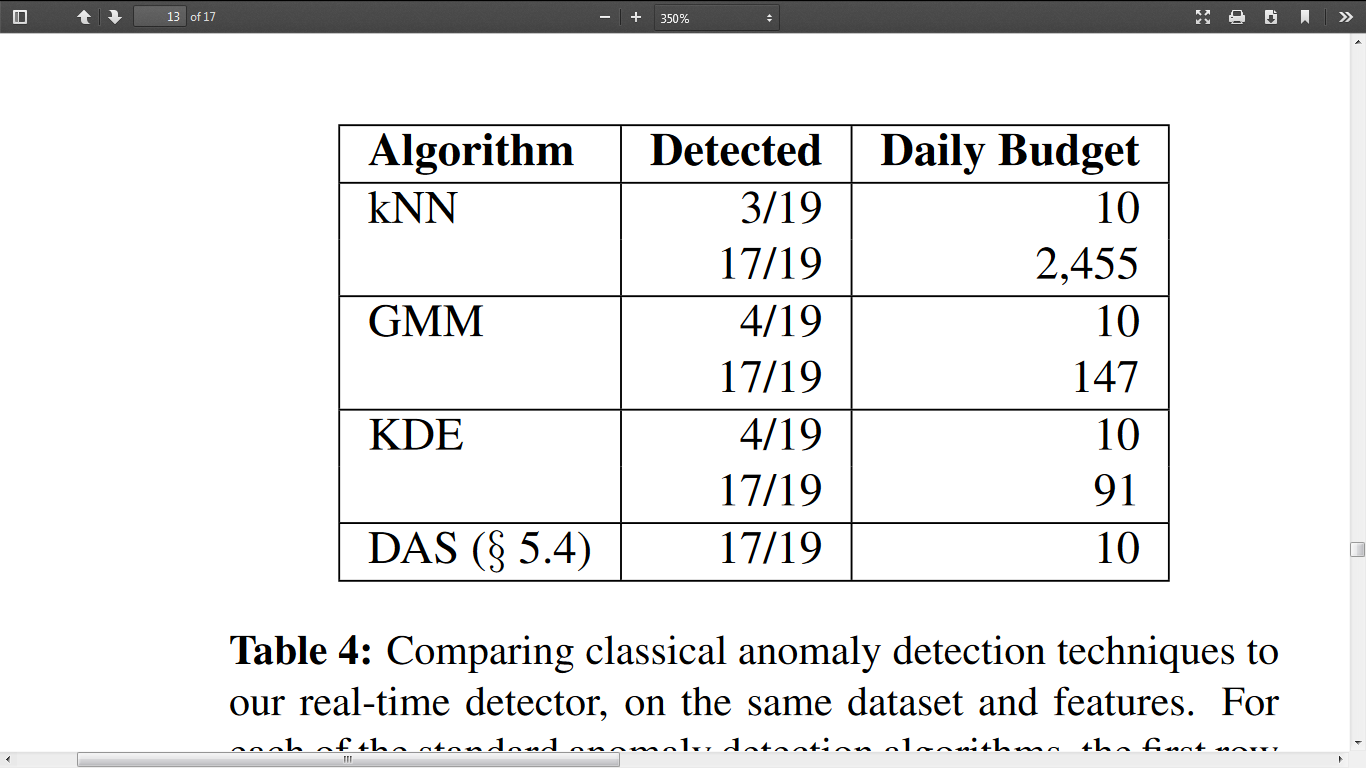 Why Children Should be Disciplined