This continent is entirely located in the Northern Hemisphere, and a major part is located in Eastern Hemisphere. The Arctic Ocean lies in the north of Europe, in the west, it is bordered by the Atlantic Ocean, and its southern borders touch the Mediterranean Sea. Europe comprises of 50 sovereign states. Istanbul, Paris, London, and Madrid are known to be the most urbanized cities. Europe is known for tourism, and it attracts more tourists than any other continent in the world. More than 600 million visitors annually visit Europe. This figure accounts for more than half of the global tourism market. Seven out ten most visited countries are in Europe (Europe & Unece, 2016).

Europe has always welcomed people from multiple cultures. Therefore, we can see a huge diversity in European countries. To promote peaceful coexistence in Europe, the European Union has always been supportive of social cohesion and integration policies. Around 2002, the trend got changed. By the year 2010, European leaders started to talk about the policy failures regarding multiculturalism (Faas, 2016).

Multiculturalism policies in Europe are said to have long-term effects on the continent, but with rising trend of right-wing political parties, short-term policies are being focused on more detrimental outcomes. To gain control over the nationalist movements, the Governments in Europe are leaving behind the policies of multiculturalism. Europe requires more multiculturalism as it is experiencing the biggest ever mass-migration in the history (Faas, 2016).

European Union has most been suggestive of a single state for all the Europe, yet it has never been able to seek consents from another part of Europe. However, the member states do have a lot of common policies. European Commission is referred to as the common executive of entire Europe. For Common Foreign and Security Policy, it has a single High Representative. European Court of Justice is a common court for Europe but only for the matters of EU law). Euro is common almost in entire Europe. 19 countries in Europe officially use Euro as their common currency. However, Europe does not have a single government, single military, single constitution, taxation system or foreign policy (Faas, 2016).

From the very early days of the European project, it was considered that Europeanization would lead to devolution of systems and would undermine the federal in two different ways. It would, first, take the competencies to the European level. Since the decision-making is concentrated Council Ministers as EU primarily intergovernmental organization, therefore the national minister could enter again into the policy fields where they have been domestically. So we could say that there is re-centralization at both national and union level. Things like this would pose question that how a devolved government could act (Mint et al., 2015). 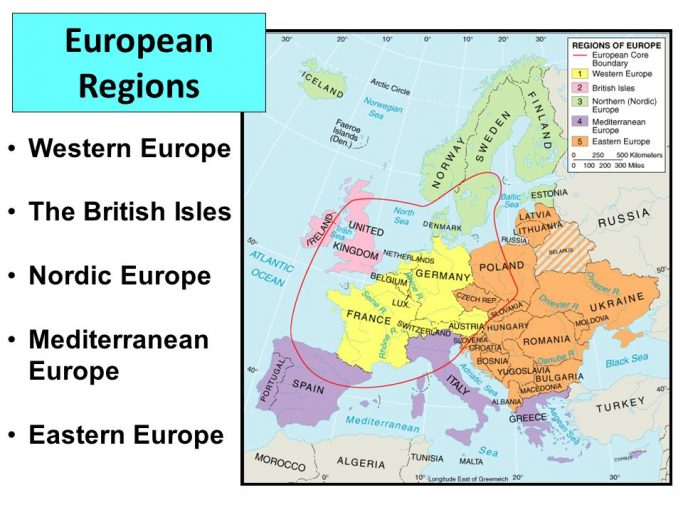 Vladimir Putin, the prime minister of Russia, has elevated Islam as well as Russian Orthodox Christianity to accommodate multiculturalism. Islam and Christianity have become the two major religions in Russia with two major cultures. The population of Muslim in Russia is around 20 million which accounts for 14% of the country’s population. The representatives four major religions in Russia can be seen on the occasion of National Unity Day in the below picture (Galyapina & Lebedeva, 2016). 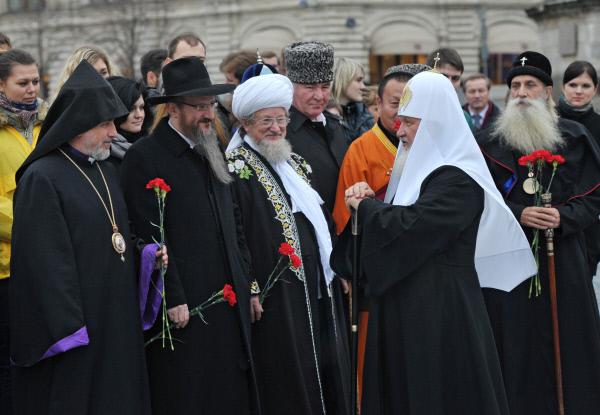 The political landscape in Russia is much stable and sound. Vladimir Putin is known to be one of the favorite leaders in Russia and has the full trust of its citizens. The PM once said that he would do anything possible as a contribution towards unification of Ukraine. Putin is not the only favorite in Russia but also in neighboring countries. The Russian politicians are almost on the same page and seem more unified than many other countries in the world.

PERCEPTIONS OF EVIDENCE-BASED PRACTICE: A SURVEY OF AUSTRALIAN OCCUPATIONAL THERAPISTS: A SUMMARY

Content has become a big part of every businesses marketing strategy. Every day, companies and other organizations publish content these days to help promote awareness within their brand. From blog posts, video content, and even social media, the internet is …

UPM-Kymmene Corporation (UPM) is the leading manufacturer of paper and other forest products. The company operates commonly in European and Asian countries. UPM has about 100 production amenities and more than 170 sales and distribution networks (Walter 2017). The company’s …