One of his famed artwork was Los renglones torcidos de Dios authored and published in 1979. The title translates merely to “The twisted lines of God” in English. It is a novel whose main character is a detective known as Alice Gould who, while following clues to a murder case, goes into a psychiatric hospital. The preface of the book is done by Juan Antonio Vallejo-Nágera who was a psychiatrist. The book has some personal connection to its author and most analysts see the book as documentation of himself. Luca de Tena spent 18 days in a psychiatric hospital, where he associated directly with the people with a mental health condition. This admission to the hospital would later become the basis for the establishment of the characters of his novel. The dedication of his book was inspired by the profound influence he gained from his experiences in the psychiatric facility (Martínez de la Riva).

The book has received a lot of acknowledgment with a film being shot in 1983 under the book’s name. Luca de Tena took part in making the script whose film director was Tulio Demicheli. The book is thrilling since it is of crime mystery genre. Alice is determined to find her father’s murderer who is held in the hospital. She is driven by vengeance, and she has to sacrifice staying in the facility and investigate. She has to take into account level of mental illnesses and the intoxication of the patients while investigating. It is good to read that is recommendable to any person who loves reading novel (Korp). 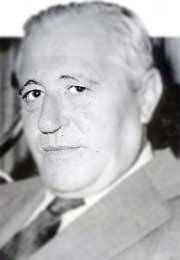 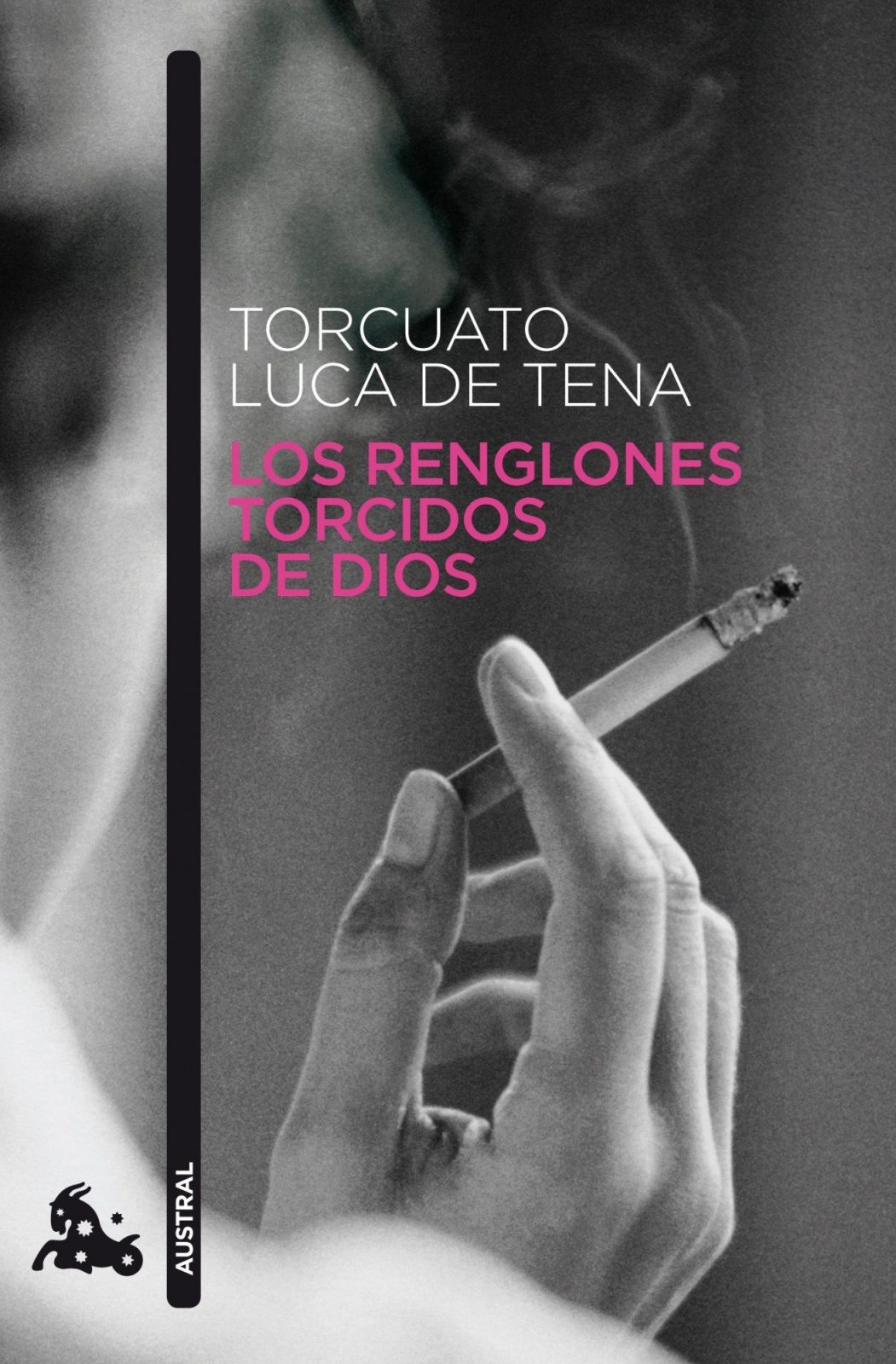 What was the environment in which you were raised? Describe your family, home, neighborhood or community, and explain how it has shaped you as a person.