All humans need fresh water to survive. It is possible that people can go for many days without food but cannot even go for a week without water. Studies show that 70% of the surface of the earth is covered by salty water while only 3% is fresh for drinking. Scientists argue that the shortage of fresh water affects many communities. Thus, finding a way in which salty water could be made drinkable would make sure the human beings have fresh water for agriculture and drinking.

It is important to note that over 70% of the earth is covered by water (Rives, Michael and James 7). Only 3% is covered by fresh water. Regrettably, with this amount of water level, humans still lack fresh water for drinking and agriculture. People should focus on producing safe and fresh water for drinking through distillation/desalination. This will help mitigate the problem of water shortage worldwide. Overall, if one needs to make ocean water drinkable, then they are expected to use distillation. This is the process that involves turning the liquid water into steam and then collecting same steam as well as letting it condense back to form a liquid. One will be required to have a boiling pot or kettle and the boil it while directing the steam to condense back into the container. The condensed liquid will be fresh water for drinking.

Desalination or rather a distillation remains to be one of the oldest forms that humans used to treat and desalinate their water. It is still a general treatment solution globally. However, presently, desalination firms are used to turn salty water into fresh drinking water. Distillation is possibly one of the water treatment expertise, which most completely decreases the broadest range of fresh drinking water contaminants.

The objective for this is to make salt water more drinkable since the earth is 70 % water and in that water, only 3% of the earth has fresh water the other 97% is salt water which is very unpleasant and unhealthy (Rives, Michael and James 7). So to make the salt water drinkable, there are many methods. The easiest and widely used process to create saltwater drinkable is to boil the salt water. In this way, water evaporates at 100-degree centigrade and then evaporated water vapors are collected and cool down to get pure and drinkable water. Whereas the salt doesn’t evaporate at 100 degrees and remains in the flask (Rives, Michael and James 11). Hence in this way water and salt are separated from each other. The below pie diagram shows the amount of salt present in salt water, Note that in 1 kilogram of water, 34.4 gram of salt is present(Can You Make Seawater Drinkable? | APEC Water).

Also to live, you must be hydrated at all times and drink water.

In other words, our lives depend on water.

The water extracted from this process is pure and drinkable with the un-taste able amount of salt present it. This method is used primarily in the Middle East. Kuwait and Qatar rely on this technique to extract drinkable water for their use (Rives, Michael and James 7). While some countries use this way to extract salt from the water and use the salt for cooking food and other uses. 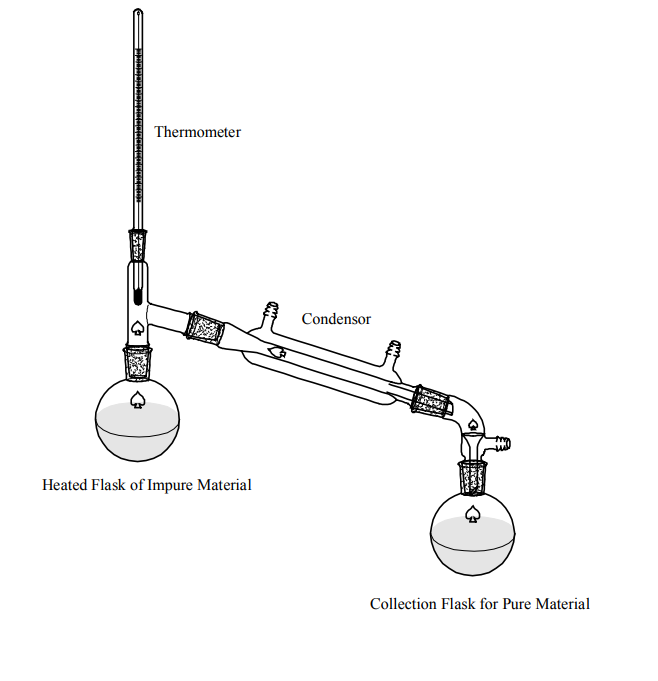 To desalinate water at home, one needs to build a fire, which is small enough which the water will not boil over when it is put over the fire. The fire is expected to be built so that the big pot can rest level on the coals.

Put the one -gallon pot on the embers and then put the one-quarter pot in the middle of the bigger pot, with the sizeable rock within the quart pot. Notably, the rock should be heavy enough to keep the smaller container/pot from floating after the salty water is added to the bigger pot. Get the larger pot filled with saline water till the water remains just beneath the top of the inner of the smaller pot.

One then will be expected to monitor the still to prevent the water from erupting into a rolling boils of steams that can trouble the inner pot. As the sea water heats up, check how smaller drops of the condensation collect on the within the plastic sheet (Rives, Michael and James 5). Therefore, this is clean water, which goes down the depressed plastic piece, and drip down into the inner container. When the water within the outer container is evaporated, the one is expected to get out the still from the heat. Hence, the salt from the seawater will remain.

In summary, studies have revealed that about 95% of the water on earth is undrinkable due to the saline content that it has. People desalinate water for drinking. Moreover, firms can desalinate fresh water for drinking in large scale. Distillation can create fresh drinkable water through heating sea water till it evaporates and then collecting the condensation. It is important for people to make drink water safe for drinking through desalination process. The process is less expensive when making consumable water for home use for a small number of household.

The Topographical Features in the Region

Introduction In this lab write-up type of the report, I will be basing my argument on the data collected and hypothesis analysis for to tackle different areas of concern as far as the survey method was concern in regards to …