With the passage of time, there has been a change in the way learning has been perceived. While the earlier learning experience was about making sure that students should be sticking to the conventions, the fact of the matter is that there is now more flexibility as far as the educational process is carried out (Cooper et al. 2014). The teachers are expected to play the role of a mentor or a guide> it is also about making sure that how the students can take active part in the overall learning process (Cooper et al. 2014). Due to that, one gets to see drastic changes in the way design of the classroom has changed with the passage of time (Cooper et al. 2014). Some of the elements of the modern high school classroom are going to be discussed during the course of this assignment.

Imagination must be one of the hallmarks, and even though there must be some element of control, the effort must be made to make sure that discovery zones are aplenty in the classroom. In the high school classroom, the ideal thing to be added is the infographics, and maps as well as illustrations that should be more technical in their nature (Cooper et al. 2014).

The ideal thing to be done here is to make sure there must be some sort of a news size where current news, which should be ideally related to the discipline, must be present (Cheema et al. 2014). One aspect that has to be noted here is that it must be made sure that the school wide events as well as the relevance of the topic that is being studied in the current context must be looked at (Cooper et al. 2014).

High school is the place where the concept of the broader community and the knowledge about the differences start to develop in one way or the another (Cheema et al. 2014). The nature of this zone should be such that some sort of information must be available about the wider demographic that is available in the classroom (Cooper et al. 2014). It has to be noted that at times, even though having awareness about one’s own culture is important; equally important is to make sure that people should be able to learn and integrate the knowledge about the other cultures as well (Cheema et al. 2014).

Again, high school is the place where students start to have this reflection about them where they want to introspect (Cooper et al. 2014). The personality trends also start to emerge, and even though in the current space, it is very hard for the students to make sure that they can get a separate space of their own, at least a spare chair would be enough or some corner that is a bit secluded from the rest of the class (Cooper et al. 2014).

Teacher zone is somewhat a place where teacher can organize their stuff as well as make sure that they can keep their lesson plans and other corresponding documents (Cheema et al. 2014).

In the presence of the supply zone, the subject area zone might come across as a bit of a luxury. 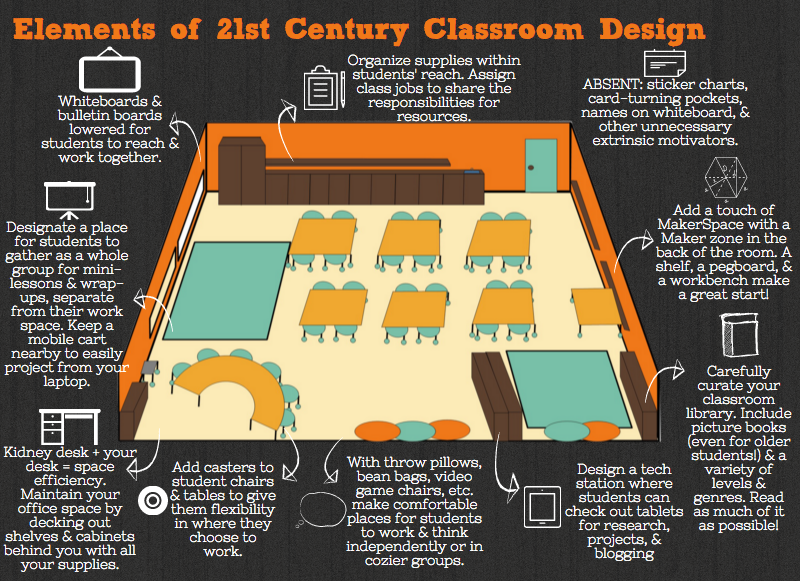 Crime is on the increase and it is affecting the society in several ways. However, in different eras, the media has been the great source in not only acknowledging the people about crime but also in making telefilms or movies …

The Theme of Death

The theme of death has been taken up by many authors as an important theme to be considered as the part of the literature. Two such authors who have done a lot of work on this issue are John Done …

This paper is essentially based on the “Filial Piety in Confucianism” and also plans to cover the four books which are also the scholarly works related to Confucianism. Moreover, the paper will address the concept of family system and Filial …