A genogram map is the graphical representation of a family that is used to display the interaction of generations of the family. The symbols used on the genogram map for a female is circle and for male square is used. GenoPro is an application widely used to draw family trees and genograms. GenoPro is used to develop pictures, contacts, places, and different sources. Here we will discuss the Genogram of the story of Jeanette Walls. Rex Walls was married to Rose Marry. They were the parents of four kids including the main character of the story Jeanette Walls. Walls with other kids named Lori, Brian, and Maureen. Rex has certain characters that have affected the whole family. He was a rude person, he was an alcoholic, judgemental, and broken personality. He was the head of the family, and his negative personality has damaged the whole family. He didn’t take proper responsibility for his family which resulted in a dysfunctional family. The parents of Jeanette were the worst example of the circumplex model. They never had good relationships with each other which had adversely affected their children. A better circumplex model includes ideal communication, cohesion, and flexibility. Her father was an alcoholic and rude person, and he didn’t treat his wife and children in a good manner.

Rose Marry Walls was the mother of Jeanette Walls, she was the mother of four kids. She was a strong woman, she was working hard to support her family. She was not a very careful woman for her kids and husband. She was mostly busy to earn bread for her family. She was an independent woman. She spent most of her life alone when her daughters had settled in their lives. She was a strong woman as she did not complain about her life with a difficult spouse. She told to Jeanette in The Glass Castle that life was never boring with Rex, and she enjoyed adventures and constant struggle to get out of the things in hardships (Walls, 2017, p.288). Here we can find the exaggeration principle in The Glass Castle the memoir of Jeanette Walls. Her mother was enjoying their lifestyle. In addition, her brother, and other sisters also never complained about their lifestyles.

Lori Walls was the elder sister of Jeanette, she was a smart and handsome girl. She had many positive virtues which made her support for other siblings. She was a caring and independent girl. She had a dream to improve their lifestyle. She was an artist and was mostly cool and calm to face crises. She was a brave girl, she had defended her siblings from Billy Deel and took her dad’s pistol. She was a different person and used to act and present herself differently from other siblings. She was earning money and work along with her mother to support their family.

Jeanette Walls is the author and narrator of this story. She is the main character of The Glass Castle. She was the older sister of Brian and Maureen. She was a successful woman, however at childhood and early adulthood she faced many difficulties in her life. She was a creative girl, she was an active and intelligent woman. She was thinking about her problems and changed her lifestyle. She had escaped from her family with her elder sister Lori to change their lifestyle, she was successful to achieve her goal. She had experienced hardship during her childhood. Homelessness and sexual abuse had broken her life and marked her personality very difficult. She was struggling to transform her lifestyle and achieve better occupational status, so she escaped from the home with her sister. This is the best example of generational transmission. Where the new generation tends to change their social and economic status. So the upcoming generation of Walls family would have attained a better lifestyle and rejected their previous lifestyle.

Brian Walls was the only boy in the Rex family and the little brother of Lori and Jeanette. He was elder to Maureen. He was a smart guy with a positive attitude, he never complained about his life. He was dependable on his family, he was not a part of the plan of Jeanette to escape. However, they have informed him about the plan to escape to improve their lifestyle. He was a quiet and calm boy and he was an easy-going personality, he didn’t complain about the hardship and challenges he and his family were facing Maureen was a beautiful girl the youngest daughter of Rex Walls and Rose Walls. She was the youngest sister of the main character of the story Jeanette. She was the prettiest girl, however, she didn’t learn how to take her care. She relied on her friend’s parents for the food and shelter. During her life, she was always seeking for support and to take care of her. 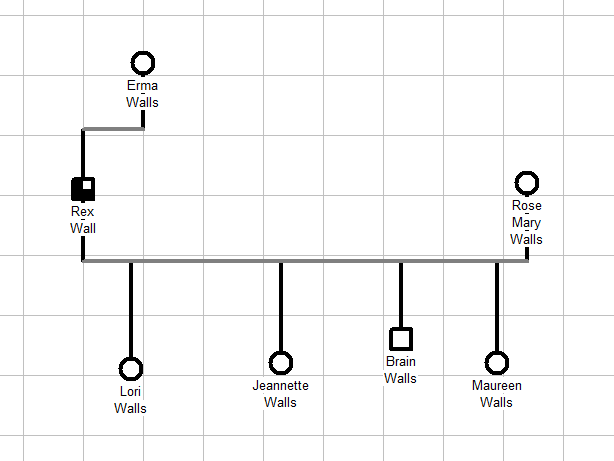 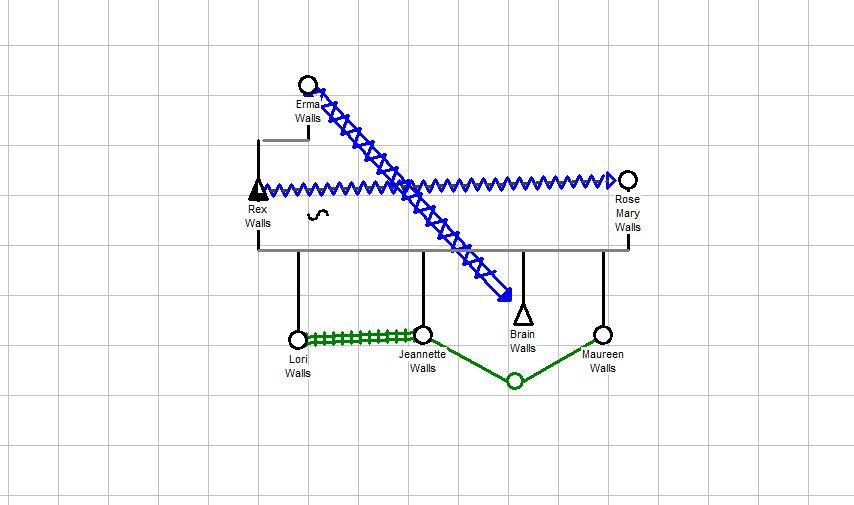 Simple Tips To Help You Choose The Right Field Of Study

Making the right choice of field of study for your future is paramount, so it is important to conduct thorough research and self-analysis prior to making a decision. To assist you in this process, we have prepared some handy tips …

English is a widely spoken language and is deliberated to be the worldwide language of business and tourism. It is also the language used in international communication and is essential for those who want to study or work abroad. Learning …

There are a variety of websites that offer essay writing services for students and professionals. These websites can provide custom written essays tailored to the specific needs of the customer, whether it be for a college assignment or for a …