Anthropology is known as the discipline of humankind. It examines all aspects of culture and society. These studies comprise tools, traditions, techniques, language, values, beliefs, and the effect of humans on their rest of the human beings. Archaeologies study the past and the present of the human. Archaeologists study from the past by examining the artefacts a, d mostly these objects are got from the sites where the earlier civilization have disposed materials. Tools and bones are found where earliest hunting groups have disposed their waste materials; tax returns have been established with pots with studies of discards locations (Bernache, 7). The site has the ability to tell much regarding ancient civilizations through also on man today. Certainly, we are supposed to be looking at the outline in several great yet now fallen civilizations which started with abundant assets followed by the population growth, and over-consumption with defective or lack of communications in order to manage population with high consumption that leads to the collapse of many societies.

The study seeks to study in Elkhart Indiana as the site to conduct this project. A location is a place that is filled with slimy water. Old maps show the site has a pond with a stream outlet with major transportation as well as communication routes during the prehistory. Notably, there are prehistoric human habitation sites, which surrounds this place (Hodder 9). The study used modern technological devices such as GPS, Global Positioning system among others to aid this research. These devices are computerized methods of showing various features in the maps, which can be covered to illustrate the connections with the natural as well as cultural features over the time. The site is grassy, woody, marshy and paved. The surface visibility is bright/dim with overgrown.

I have also collected significant lessons from the site. The hazardous waste collection was found to be highly exposed household hazardous waste gathering campaigns, the level of disposal of hazardous waste materials did not decrease, misted they increased. The real quantity in the trash was paper, construction waste, and textbooks receipt, sachets of liquids as well as several non-biodegradable and biodegradable (Lewis, Jermain and Kilgore 7). I studied the contents of the residents’ waste to examine patterns of artefacts evolution and consumption. Quantitative data from the site was analysed with the data concerning residents that are believed to own them. Moreover, the results have showed that the data individuals freely volunteered on their consumption behaviour did not constantly match with the contents obtained of their waste materials in the site (Bernache, 1994). For instance, the consumption of alcohol was established to be extensively greater in reality compared to the completed questionnaires and submitted by the individual studied. Such findings have decorated the disparity between people’s self-reported and definite behaviours. Moreover, such revelations cast doubt on the consistency of the chronological documentation when applied to the sites of archaeology in general, and follow an approach that stresses on the settlement of scientific analysis. A popular conception that disposable diapers, fast food wrapping as well as the plastic grocery luggage were especially accountable for the straining our site in which I conducted the research (Hodder 19). To the archaeologists, contemporary garbage remains to be a gold mine of every data regarding artefacts. No single society on the surface of the earth had ever disposed of such rich repudiate, a lot of it packaging that identified the content materials it once seized by brand, form, cost, ingredients, quantity among others.

The fragments of various ceramic, the fragmented stone tools as well as cut bones of the animal that traditional archaeologists excavate of old refuse provide an unexpectedly detailed viewpoint of past ways of life.

Over the years, there have been thoughts concerning the performance the scientists may find out when they are to examine the refuse of the society (Lewis, Jermain and Kilgore 7). While frequently humorous, like speculations are based on a grave rationale. If archaeologists can have the ability to study vital information on extinct societies from outlines within an ancient site, then the archaeologists should be capable of learning vital information on current societies from the outline in the fresh compost. Further, the portions of various ceramic, the cracked stone apparatuses, and cut bones of the animal that traditional archaeologists excavate of old refuse provide an unexpectedly detailed viewpoint of past ways of life (Bernache, 14). The data of the site was designed to test and record the pickups from different households of the fresh garbage. However, this discovery cannot be categorized as a great revelation. Since, the information is considered to be common among various behavioral scientists which every method that depend on the correctness of responses which the individuals offer to interviewers or rather on the surveys experience from challenges of informer biases.

The people sometimes us the site as garbage place. This is evidenced because of there elements of packaging materials, and bottles among others things. There is need to remove the garage and preserve a clean environment around the place. In the next ten years, the place would become much dirty and stinking such that it would affect the health of the people living in that place. A number of individuals have presumed that materials that are organic in nature, like the newspapers, are simply biodegraded within the site data shows that the considerable amount of raw organics materials such as food as well as wastes from yard wastes is biodegraded. The environment should be protected, recycling of waste materials is vital for any healthy environment.

Hodder, Ian. Entangled: An archaeology of the relationships between humans and things. John Wiley & Sons, 2012. 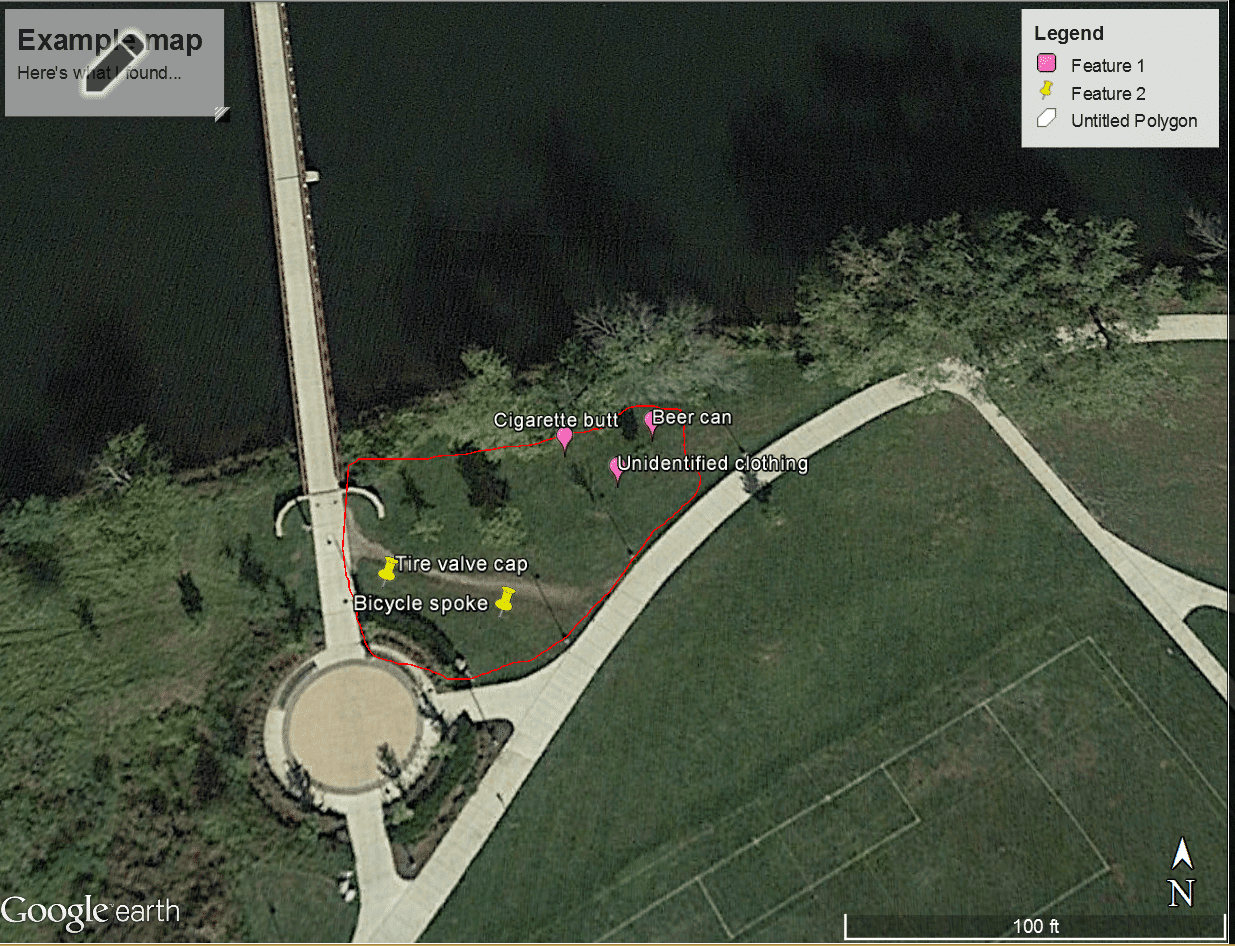 Education from Home is the future of learning

Have you ever thought about what will be the future of education like? Will students continue going to school, or will they start taking classes only online from home? We think that the lockdown due to Covid-19 has accelerated the …

How to Improve Your Statistics Homework Score

Have you been getting low grades in your statistics homework assignments and are wondering how you can improve? You are not alone! Thousands of statistics students find the course pretty hard at first but many have been able to turn …