Magnetism is often defined as the force of attraction or repulsion exerted by magnets. It is outlined as a phenomenon related to the magnetic field, which arises as the electric charges come into motion. Various materials can be magnetized through an electric current. An example of this can be demonstrated by electricity running through a wire. A magnetic field is created around the wire which disappears as the electric flow is turned off. Numerous examples of magnetism can be observed in real life. From the magnetic sand found on the Mexican beaches and the geomagnetic poles of the earth, magnetism is an essential force of nature. Various objects, such as a compass, toys, and electronics, contain magnets (Bleaney, 2021). 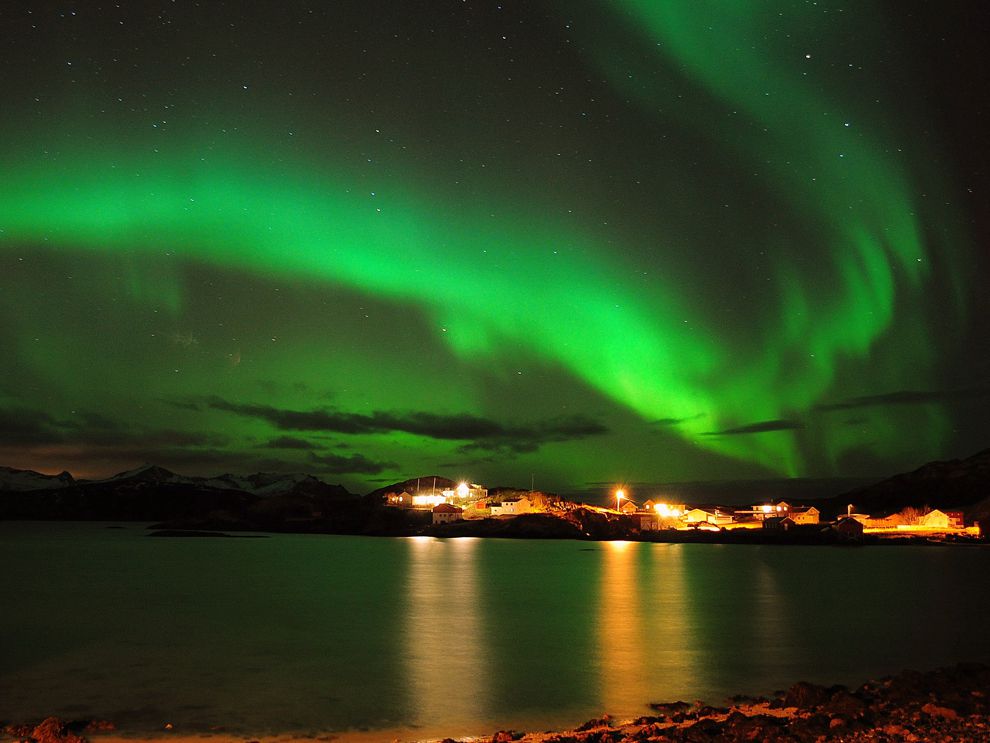 Figure 1.1 depicts the phenomenon of the Northern Lights that are formed when the ions released by the Earth’s magnetic field i.e. the magnetosphere and the sun interact. The Earth is regarded as a magnet due to the electric current generated by the movement of molten metal that is present in the outer core of the earth. These currents produce a magnetic field that is in the form of invisible lines of force. These lines flow between the two poles of the earth which are the geomagnetic poles and these often move as a result of the activity within the earth’s surface. Aurora or the northern lights are caused as a result of reactions when the high-energy particles produced from solar flares collide in the outer regions of the atmosphere. These then descend along the magnetic lines of the earth’s field. During the collision, energy is transferred to the nitrogen and oxygen present in the atmosphere, thereby electrifying them to a high energy state. As these elements return to their low energy states, energy is released in the form of light. The magnetic process of auroras is similar to that of neon lights. The patterns of northern lights vary from spectrum to curls and columns. The different patterns are created due to the magnetic field as the energy flows through them. Moreover, different colors are produced by different elements such as a green glow which is formed by the oxygen ions (Stanley, 2021; Kaufman, 2021).

Scientific modeling is an essential part of the scientific process. Scientific models are used to understand the world around us by relating it to commonly available knowledge. This can be achieved by comprehending, defining, quantifying, visualizing, or simulating the concept (Cartwright, 1983). The example of Northern lights is related to the concept of magnetism and it applies the operational and conceptual model. A conceptual scientific model seeks to represent the system. Explaining the concept of magnetism by relating it to the real-life example of northern lights helps to conceptualize and generalize it to other similar processes such as the working of neon lights. This example is a real-life model of the concept. Similarly, the example also follows the operational model as its concept can be replicated to construct other similar things (Merriam-Webster, 2021). The neon lights apply and replicate the concept of the magnetic field of auroras. An operational model aims to describe the processes, actions, or procedures that specifically define a concept. Scientists and investigators can utilize these operational models to construct operationally similar objects. Using the operational and conceptual model, physicists have been able to reenact northern lights. This simulation of auroras is created through Planeterrella, a device that combines the charged particles, magnetic field, and a sphere. Magnetism is, without doubt, an essential force of nature and different scientific models can be applied to understand and replicate its occurrence.

Introduction In contemporary society, technology has dominated every paradigm of life. Life cannot be imagined without the implication of technological innovation. Technology is a significant component of “intercultural communication”. This discussion essay tends to explicate the concept of technological imperatives and their …

INTRODUCTION Android phones and iPhones operate on entirely two different operating systems i.e., Android and iOS. These two operating systems are responsible to ensure the smooth functioning of the different features and apps installed on the phone as well as …

ARTICLE SUMMARY This article aims to assess the aging techniques of wines, especially French and American wines, by using wooden barrels. The process of aging wines is specially used to upgrade and exalt the quality of wines. Various extra properties …