The force with which two objects attract each other or repel each other is known as magnetism. The motion of electrically charged particles gives rise to magnetism and creates a magnetic field around the objects. Depending on the magnetic force the objects will either attract or repel each other. Every object on Earth experiences magnetism, some are more strongly than others. Even Planet Earth rotates due to the presence of magnetism as the liquid metal in its core generates electromagnetic waves. These waves create a magnetic field and propel the Earth to rotate on its axis (Pennicott, 2002).

One object that relies on the magnetism of Earth for its working is a compass. A compass is used to navigate and find directions on the earth. It uses the earth’s magnetic field to align its needle to the North and South from there other directions can be determined. 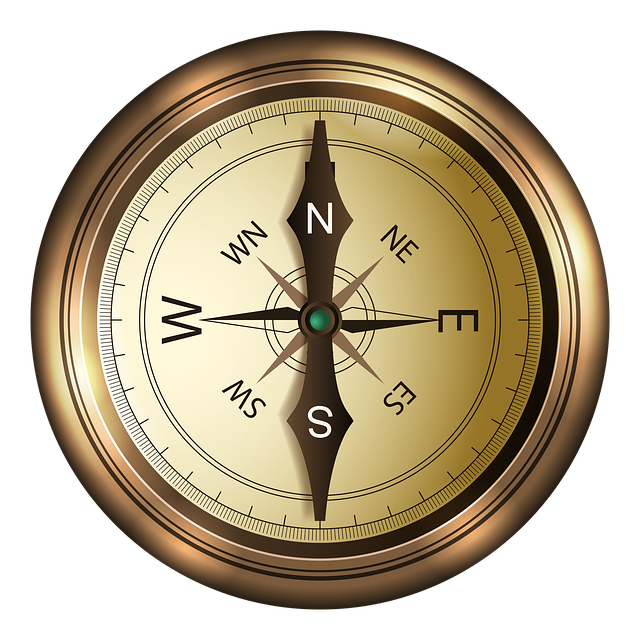 The compass mimics the magnetic poles of the earth and aligns to it the North and South pole which helps in navigation. The magnetic force of the earth is invisible and cannot be felt by most materials but a compass is designed in a way that it can easily pick up the earth’s magnetism. The needle of the compass is suspended inside a small glass container that creates a magnetic field around it, allowing the needle to spin freely until it finds the North. The needle has north and south magnetic energy present on each end of it that helps it find the magnetic poles of the Earth. This simulation can be observed in a simple magnet as the South Pole of the magnet attracts the north and repels the south and vice versa. The compass uses this simple method to perform(Ashford, 2010).

Magnetism is often defined as the force of attraction or repulsion exerted by magnets. It is outlined as a phenomenon related to the magnetic field, which arises as the electric charges come into motion. Various materials can be magnetized through …

Impact of Technology Advancement on Information Technology and Systems Industry

The rapid increase in technological development has taken over every sphere of life. The advancement of emerging technologies in the form of artificial intelligence, industrial robots, and machine learning is extremely fast-paced and these reap numerous benefits in terms of …

Step 1 Option A Side View Top View End View Step 2 Pro: This prototype design is the easiest way to explain how magnetic levitation based trains operate. It includes everything that is essential for the design, such as levitation, …