This paper will discuss several aspects of the department of homeland security such as mission, structure, organization, budget and other issues in detail.

The vision of security of the homeland is to make sure a country is secure, safe and protect against terrorism and from other dangers. Protecting the individuals from threats is one of the standard and high needs. The mission of the department of homeland security is to secure the sea, land and air borders of the nation to protect from illegal activity while facilitating legal trade and travel. Furthermore, the department of homeland security is emphasized on achieving efficient smart implementation of immigration laws of United States while facilitating and streamlining the process of legal immigration.

The Department of Homeland Security is controlled by the secretary. The current acting secretary is Elaine Duke. On the other hand, duties of the deputy secretary have been performed by the Claire M. Grady. The Department of Homeland Security includes following components such as Citizenship & Immigration Services Ombudsman, Office for Civil Rights and Civil Liberties, Domestic Nuclear Detection Office, Federal Law Enforcement Training Centres, Office of Intelligence and Analysis, Office of the General Counsel and other departments. Let’s discuss some of its departments in detail (Homeland Security, 2017).

Office for Civil Rights and Civil Liberties is headed by the Megan H. Mack. It supports the mission of the department to secure the country by promoting equality, justice, and liberty.

Federal Law Enforcement Training Centres are headed by the Connie L. Patrick. It is responsible for providing the range of advanced and basic training program up to ninety agencies along with tribal and international organizations.

Domestic Nuclear Detection Office is established in 2005 to improve the capability of the country to identify and report illegal efforts to store, possess, import and carry radiological and nuclear matter for use against the country. James F. McDonnell leads the department. 150 employees are working, and its headquarters is located in Washington DC.

Office of Intelligence and Analysis has headed by the David Glawe. 852 employees are currently working. It was found in 2007. It is responsible for rising DHS general intelligence by managing the gathering, analysis, and fusion of intelligence throughout the entire Department Homeland Security. (2017).

Almost 240,000 employees are working in the department of homeland security that ranges from border security and aviation to response in the emergency situation, inspector of the chemical facility to the analyst of cybersecurity. It is the third largest cabinet department after the veterans’ affairs and defense. In the budget 2017, 40.6 billion dollars were provided along with the 3 billion dollars in budget amendment 2017 to DHS to execute orders that make the border security strong and ensure the safety of the public. The blueprint budget of 2018 presented in the meeting 6.8% of the budget will be increased by the president. The central office of the department of homeland security was located in the Washington D.C (Homeland Security, 2017). 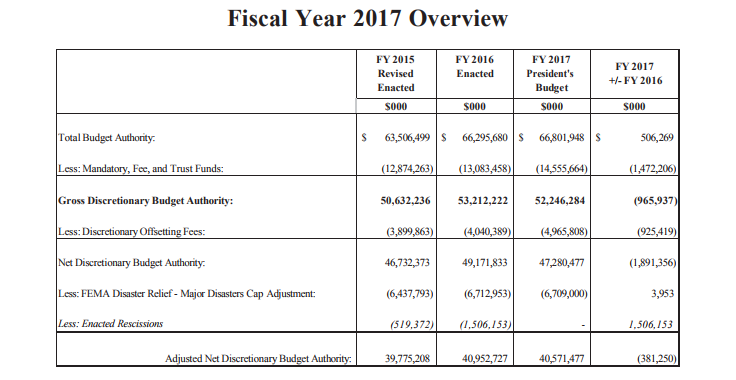 The Baccalaureate Degree in Nursing

Cisco Certified Network Associate (CCNA) is one of the most respected and widely recognized network certifications in the world. Earning a ccna certification practice tests exam 200-301 pdf allows you to prove your expertise in networking, security, automation and programmability. …

How To Improve A Highschool Science Classroom?

Science classes are one of the most important parts of a high school education, but all too often they can be dry and unengaging. In this article, we explore practical ways to make science classes more interesting and engaging for …

Importance of a Positive Mindset for Students

When writing assignments and essays, students must maintain a positive attitude because it can significantly affect their overall grading, mental health, and academic achievement. When writing an essay, adopting a positive mindset entails confronting problems and barriers with confidence and …