The main problem affecting people in most parts of the world is conflict and poverty. Conflict results from the fact that there are few resources that are supposed to be shared among the increasing population. It creates a situation where those who are not able to afford the resources are referred to as poor. Poverty is a problem that has continued to affect people for a long duration. My generation is not left out; the majority of them are not able to afford the things that they need to sustain their lives.

Another problem common in the world is unemployment. Majority of people are qualified to do certain jobs but they cannot find vacancies in any of the organizations they visit. Unemployment is seen as an aspect that has resulted from the inadequate utilization of resources (Chris, 1999). Many youths cannot find jobs to do though they are qualified to do such jobs. Since they lack a source of income, some of them end up engaging in crime. This has become rampant in most of the countries.

Another economic challenge for people in my age bracket is the inequitable distribution of resources. The youths of any country constitute the majority of people who contribute to the growth of the country. In most of the countries, the country does not provide a good amount of resources when budgeting for the youths. In most developing countries, the youths are not given any chance of leadership (Chris, 1999).

Apart from the above economic challenges youths also face the problem of corruption. Most developing countries share corruption as the major problem. Corruption has made it difficult for the countries to develop at the rate in which they should be developing.

The problem can be solved by a combined effort between the citizens and the governments. Individual development can translate into a global development if people are given enough resources.

Growth and Development in the Pre-School Years 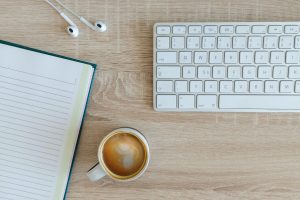 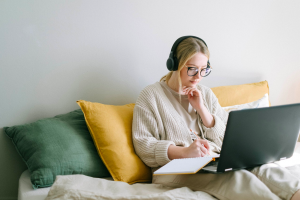 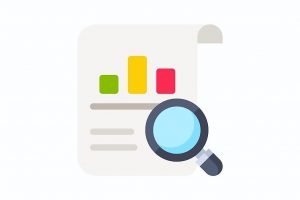