Brexit is initials used to refer to a referendum that seeks Britain to exit from the European Union (EU) organization. Since the foundation of the EU, United Kingdom (UK) has been reluctant to associate itself with the union. This is evident from their sixteen years delay in the entry only to exit two years later in the year 1974. The move reoccurred again out of lack of confidence in the EU on how it handled several issues of interest to the UK. This includes the factors of excessive immigration in Britain affecting the ability to secure jobs (TAUB, 2016). Other factors that motivated the campaign to exit include age, education, occupation, ethnicity and national identity (Kaufmann, 2016). Although there was a tight battle on the divided decisions by the Britons to vote, the citizens who were campaigning for the stay in the EU were defeated by those that voted the country out of the Union.

Different researchers have been in a bid to figure out the implication of Brexit on the economy in the UK as well as giving the effect immigration has as a primary factor of consideration. Arnorsson & Zoega (2016) analyses the causes of the move to vote in that structure and looks at the possible factors in details. This study used the data from the NUTS2 region of UK. They attribute the massive positive votes (Leave-side) to areas with aged people, residents with low GDPs and individuals in the regions with the highest proportion of people with low levels of education. This side won by 51.9%. The remain-side, on the other hand, was controlled by the investors who were able to reason on the implication that the referendum would yield were highly campaigning for negative votes against the motion. Most of this people are from Northern Ireland and Scotland. This competition was very stiff as they lost with 49.1% of the votes. From his findings, most of the people who were supporting the exit were those that felt insecurity in the way a swarm of immigrants invaded their land, and they felt that they were taking the positions that were meant to be for Britons.

Dhingra & Sampson (2016) in their analysis they gave suggestions that UK had after exiting EU. Although it enjoyed political freedom in the economic decision, there are still worries on how the investments would be affected as well as the Britains bargaining power in the global market. This research gave insights of how the currencies and the mobility of labor factors through immigration would affect the economy.

However, there has not been sufficient research that connotes direct economic life of the Britons on the individual basis. This research will fit a gap left by other researchers who have been doing analysis in a more general perspective giving the position of the country about the union.

This research paper seeks to answer this main question. How does Brexit affect people’s lives from an economic point of view? It is aimed to give a clear reason on how the decision by the Britons to exit from EU would affect its economy. This study seeks to elaborate further on how the livelihood and the cost of living could be affected by this already voted in the referendum as felt by the UK citizens individually.

To achieve credible results the research has employed sample surveys as a primary source of data. The participants in this survey were collected randomly to ensure that the study was free from biases. Questionnaires were given targeting mainly the young generation aged below 35 years with the assumption that they were more literate than the aged and they understood current trends in the market. They were also easier to approach and were more willing to assist. The results were collected and made in a table. This data was then fed in Ms Excel for further analysis, and the results were used to make charts that have been used to derive discussions and hence the conclusions made.

The following figures show the findings from the data collected from the target population. 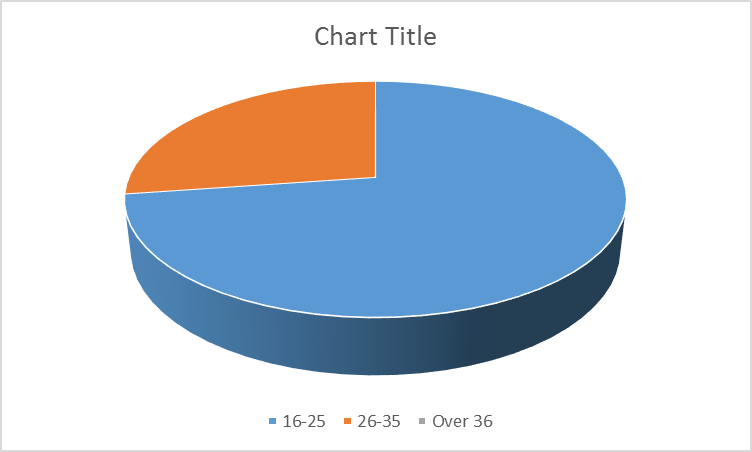 Interest related to Economics or Business 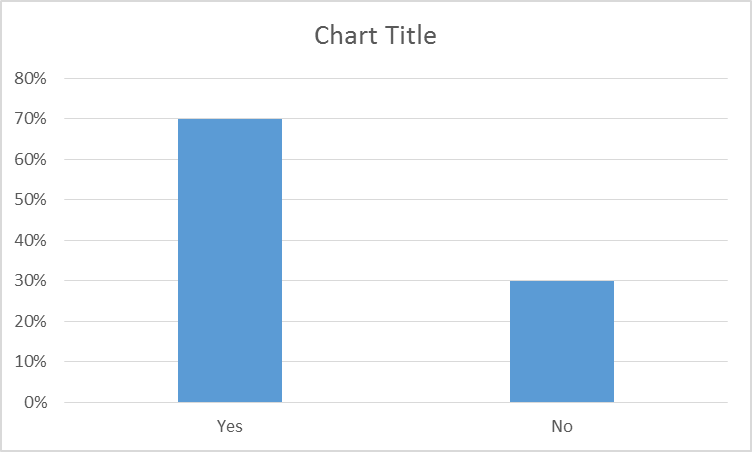 Impact of Brexit on everyday life 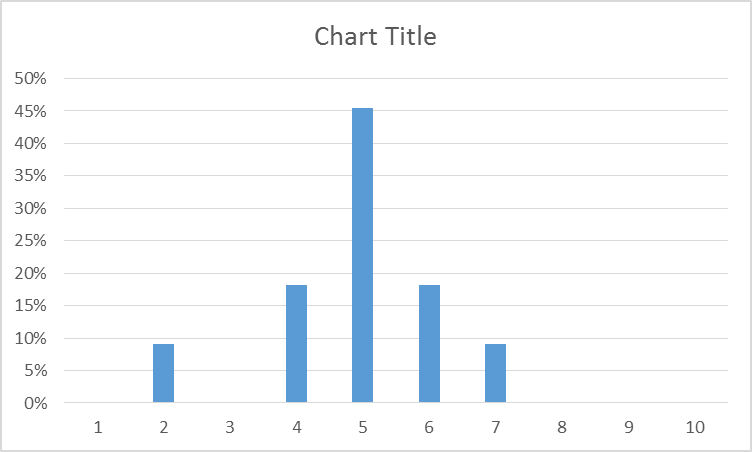 Effect of Brexit on cost of living 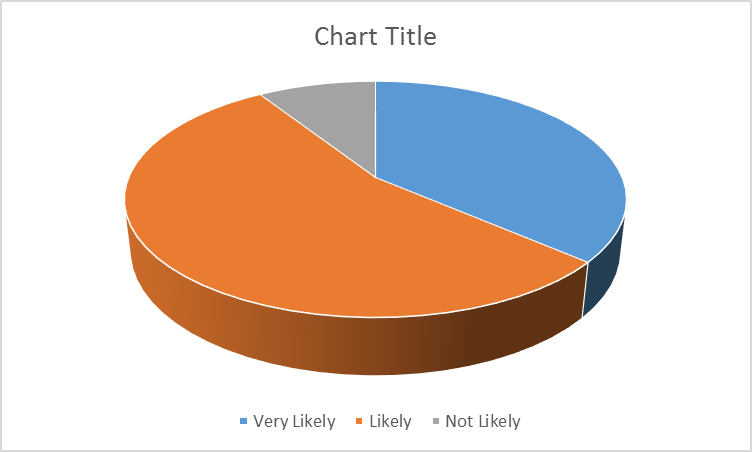 Effect of Investment in UK

Effect of Brexit on investment in Ireland 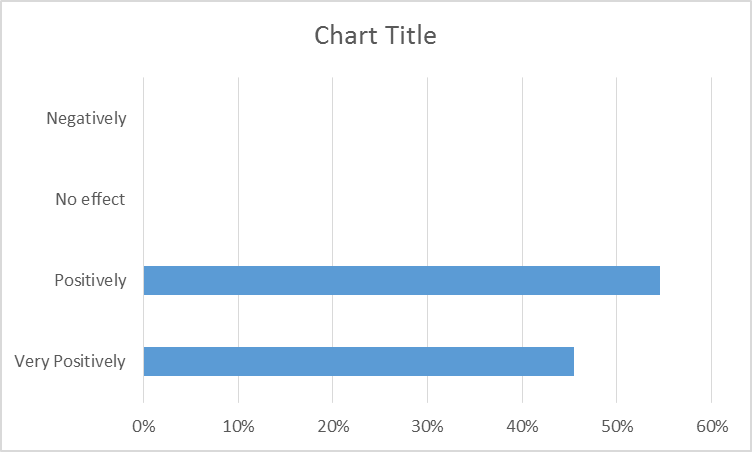 From the graph it can be seen that all the respondents believed that Brexit would affect investments in Ireland in a positive way.

Effect of Brexit on Tourism in UK 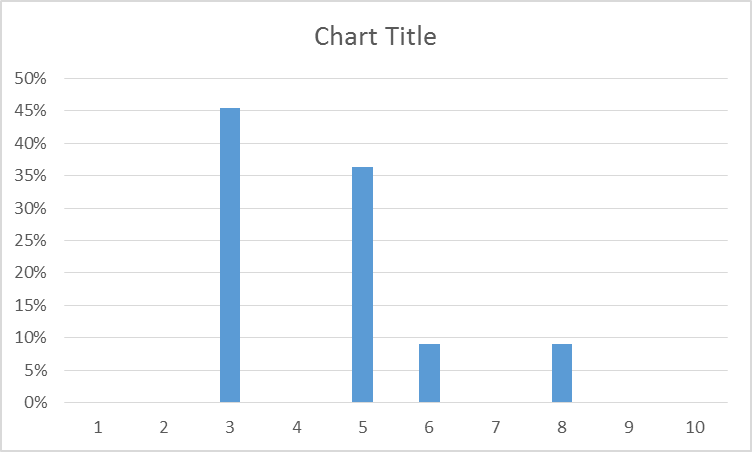 Likelihood of Britain’s role in the world changing 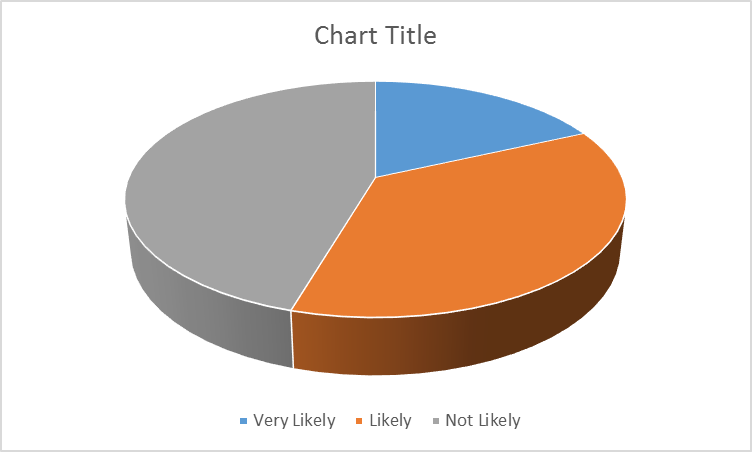 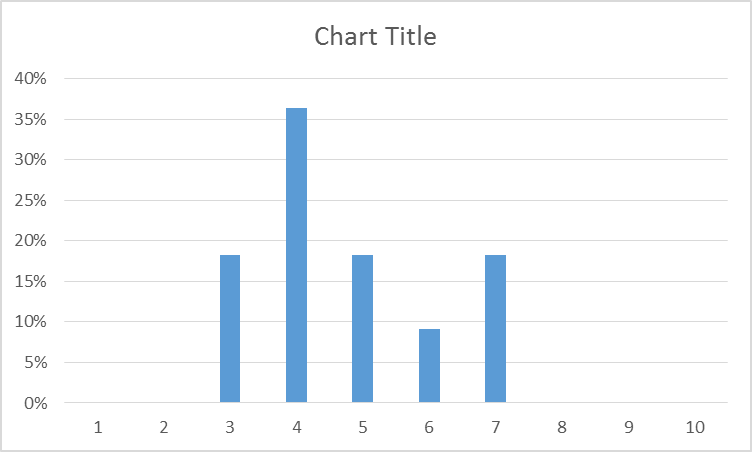 Brexit have not only a national effect, but it affects more the individual life. People must thus learn to bear with the decisions they made. The decrease in investments as a result of the restriction in the entry and the exit of the country is likely to be the effect of the low investments and hence the decreased revenue. This will thus raise the cost of living and in turn affect the valuation of the UK currency negatively. This result conforms to the prediction made that the decision would cost the country much in those initial stages. Frost (2016) had argued that this would lead to the decrease of people hired in EU as well as a substantial decrement in the investment that was initially made by other countries in EU.

The direction that the country took seems to be in the wrong direction as it is evidence of the negative impacts it has caused in the cost of living. It will take the country more time to recover from the recession. The country may, however, seek to unite with other countries of their choice to be stronger in the market. The research is not however in conclusion as it does not entail all the Britons. Further research could be done to investigate the condition of the Britons in other countries of the European Union

Newton, Joanne Booth. “Flight Nurses’ Narratives of Traumatic Patient Care Events: Why Do They Stay?.” (2016). In this article, the writer Newton Joanne Booth has described the role of flight nurses, and the challenges they are facing during their job. …

The theme of loss in Shakespeare’s play Hamlet

Hamlet is the most famous play of Shakespeare, which has celebrated immense popularity. “The tragedy of hamlet, the prince of Denmark,” is a tragedy drama, which unveiled the dark aspects of human nature. The tone used in the hamlet is …