Berry Gordy is African American film producer, songwriter, television producer and music mogul. Berry Gordy was brought up in Detroit by his family. Since he came from black community so how he came from the marginalized community. Berry Gordy Jr. founded Motown Records Corporation in 1959. In the time there was no other recorded that was owned by a person the African American ethnicity. The record company grew into the most successful African American enterprise in the United States and was responsible for creating a new sound that changed popular music. He did what many people of his time believed could never be done; he brought black music into millions of white Americans homes, helping both black artists and their culture gain acceptance. The black artist also started appearing on T.V. and performing in movies. It was music for both black and white to enjoy, and for many a symbol of the end of segregation. His record became to be the best African American business for decays.

After opening his Motown Records Corporations, he managed to bring black music into the music industry. This act helped the black artist to gain attraction from both white Americans, which helped to spread black community culture in America. Black American gain acceptance in the industry and they started appealing on T.V. shows. Also, black Americans were given roles to play in the movie as result of Berry influence. His record achieved the impossible at the time, since; it managed to bring black artists into the limelight. Also, his record is the best record ever to influence both style and culture in pop music. Motown Records artist music was played on radio stations for the first time. His music managed to bring together old and young, white and black as well as soul and pop. This trend continues up to today. 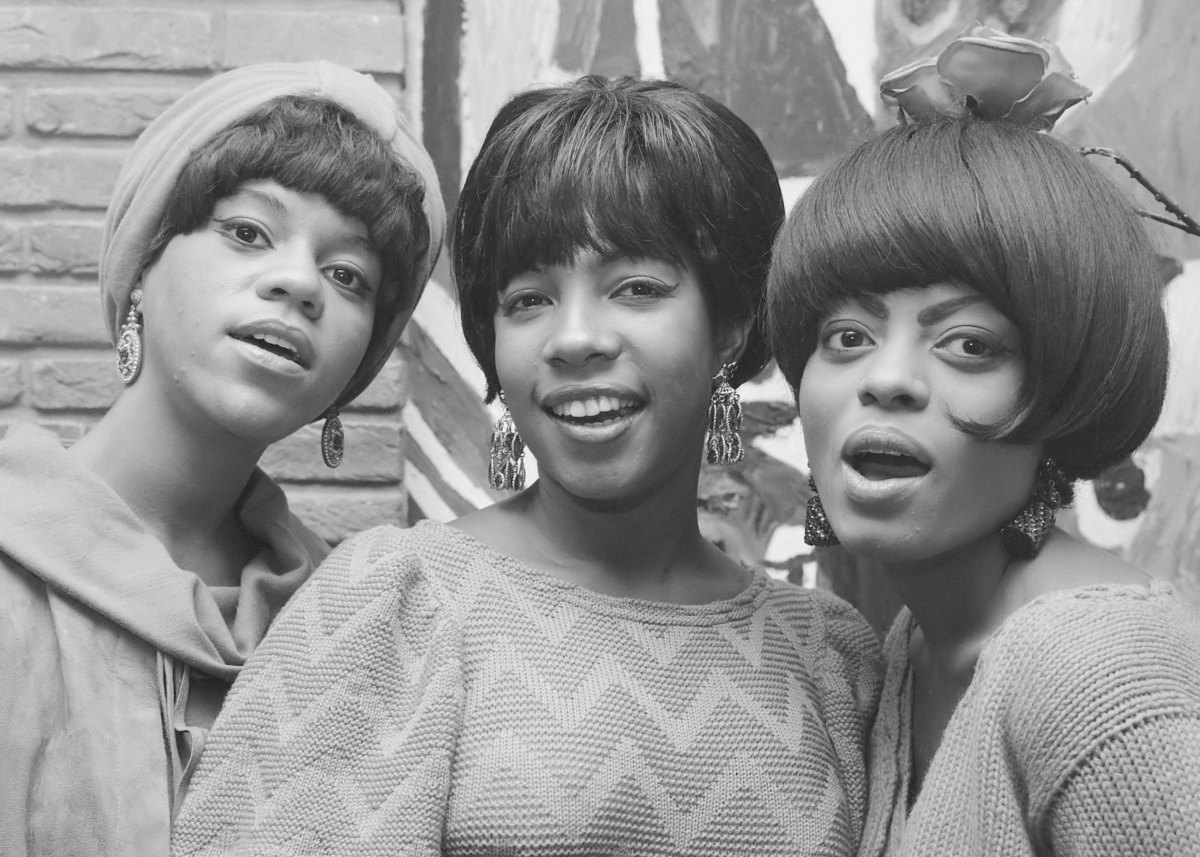 His company introduced ‘The Supremes” the Jackson 5, The Miracle and Michael Jackson to the World. This pop group made through his label and gain attraction all over the world. Also, the groups started appearing on mass media interviews and help in spread black culture to the world. Berry Gordy introduced rivalry in music so as to create market for music. He used ideology of competition to reach to more market. Also, he laid ground for the future African American who desired to become music household names. His company has major influence in bridging racial and generational gap in American people.

Moreover, there have been movies short that show how the Motown label impacted on the mass media. Movies such as the Jacksons: An American Dream and The temptations portrayed the work Berry Gordy has done to the industry.

Berry Gordy is African American film producer, songwriter, television producer and music mogul. Before he started his company, he was a teacher, shop owner and also he served in the Army. Berry was a man of vision and determination which made him innovative entrepreneur and producer. He used his label to set the ground for minorities, and his music became phenomena around the world. His Company became the greatest pop music hit factory industry ever. He managed to bring Diana Ross into the limelight. His efforts encouraged social and cultural integration among the American communities (Good, 2016). Due to his managerial skills the Motown Record Company grew into the most successful African American enterprise in the United States and was responsible for creating a new sound that changed popular music forever. His work is highly recognized and his influence still exists in the pop culture.

Gordy, Berry. To Be Loved: The music, the magic, the memories of Motown. RosettaBooks, 2013.

What are the Advantages of using High Tech suits in Swimming?

Memphis, TN, the Best place to start a Business

Should College be Free?

In recent decades, the cost of attending college has dramatically augmented. It is regarded as an elite privilege, one that many cannot afford and therefore, are opting out from attending. In contrast, those who choose to go to a college …

Yes, Virginia, There is a Santa Claus

Literature Analysis The magic of Christmas comes from the innocent wonder of the children; their belief in an old man that has a flying sleigh and leaves gifts for everyone makes this occasion complete. However, when these children start to …